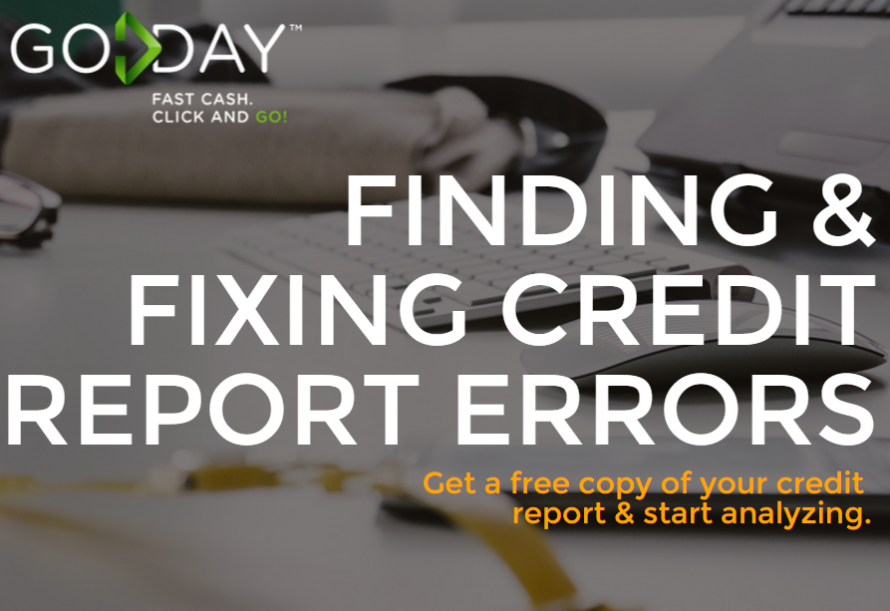 Did you recently apply for some form of credit and was denied, though you’re almost 100% sure you shouldn’t have been? If you haven’t reviewed your credit report for a year or more, this kind of circumstance would be the ideal time to order yourself a free report and scan it over. If you’re confident you’re “credit healthy”, chances are your recent rejection might be due to an error.

How To Fix An Error

The good news is there are ways to correct honest mistakes on your credit report. In all circumstances, the best thing to do to begin the correction process is to write to the credit agencies – don’t call them! You want a paper trail of your correspondences in the event that your request goes unresolved.
Once you’ve written to the reporting agencies, you will also most likely want to include a letter to the source that caused the error in the first place. Send a letter of dispute, along with any relevant supporting documentation proving the submission to the credit agencies was in error. Again, don’t call the source of the problem; keep a paper trail. If you have multiple errors from one source (eg: a credit card company), it’s advised to write separate letters for each error. Don’t list all errors in one letter (this applies to the source of the error as well as contacting the credit agency for correction) as you want separate paper trails for each mistake.

Industry Canada does not recommend hiring a company that claims it can improve your credit rating, because it’s generally just that – a claim. If you have legitimate errors on your report, you can fix them by following the steps listed above. If you legitimately have bad credit because of poor information, though true, the best thing to do is to speak with a financial advisor to get your budget and financial health back on track.

It’s protocol that credit agencies remove bad debt on your credit report once 7 years has passed. This does not, however, apply to bankruptcy, which will show on your report, though any discharged debts as a result of your bankruptcy should “fall off” after 7 years.

Though rare, sometimes you might have the same account duplicated on your credit report, which would make it seem like you have more debt than you actually do.

Did you pay off a debt in full but it’s still being listed as an active debt? This is an important one to fix ASAP.

Your SIN, address, name and employment information should all be correct. If any of these are even misspelled by one letter, you’ll probably get denied. If you share or have similar names to anyone else in your family, you might want to keep a closer eye on your reports, as mistakes can often happen this way as well.

Make sure to detach yourself from any joint credit accounts once your divorce is finalized so your credit rating is not damaged in the event your ex-spouse does not pay the debts you were previously attached to.

If your rating has dropped because of multiple credit requests that you haven’t made yourself, alert the agencies of possible identity theft. It’s bad enough that someone has your information, but their attempts at getting credit on your back and reputation is even worse.

If you’ve closed any kind of credit account (like a credit card), ensure your credit report doesn’t have the closure listed as “closed by a grantor”. Any debt that has been discharged by the lender has negative effects on your score, where-as you are not penalized if you decide to close an account.

If so, make sure the credit agencies add the “remedied” notation to any accounts this applies to.