It’s still the holiday season, though hopefully most of us are in “recovery mode”. All of the biggest feasts have been consumed and all of the most delicious cocktails have been devoured. Well, until New Years Eve. 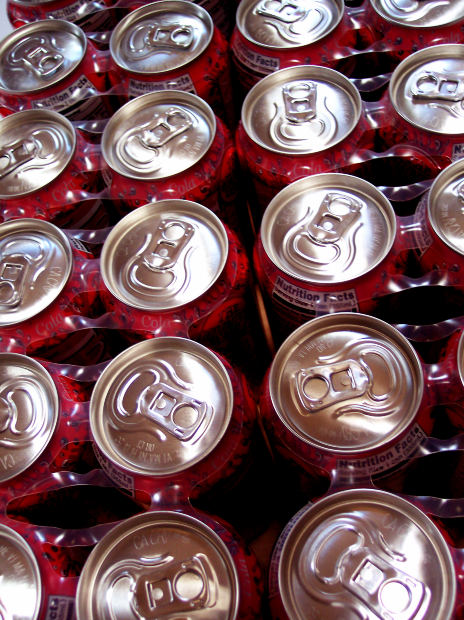 Soda: A Bane On Your Wallet & Your Waistline

Is soda your drink of choice? Consider cutting it down. Never-mind the high sugar taste, think about the health implications of having even 1 soda a day.

A 120 calorie soda equals approximately 840-900 extra calories a week, and those aren’t “good” calories! You’re looking at  46,800 extra calories in a year or 13lbs of extra weight – just from 1 soda a day as a refreshment…Yikes, that’s a ton of empty calories.

Absolutely no nutritional value there, at least not from soda or other sugary beverages. Not convinced yet? Let’s take it to the wallet, then. We’ll break down the cost of a soda a day compared to, let’s say, a serving of fruit tea.

The average cost of a 12 pack of soda is $4, or .33 cents a soda. That’s $9  in soda per month for 30 servings of soda (averaging 30 days per month). That’s a lot of extra money – for nothing. A little refreshment, sure, but a load of pointless calories that will only hurt you down the road.

How About Tea Instead? Cheaper & Healthier!

Compare the amount of soda we just analyzed to 30 servings of fruit tea. It’s going to shock you – tea is still a cheaper option, by about a third.

For example, Stash brand teas come in at just over $5 for 30 tea bags, never mind no-name or loose leaf teas which are even cheaper. That being said, fruit teas are simply a wonderful addition to your beverage assortment. There are literally hundreds of combinations of fruit teas, and many herbal & fruit teas have added benefits! Some with natural caffeine, some without, so you don’t have to give up your morning kick cold turkey.

The best thing about tea? It’s generally calorie free, if you don’t put milk, cream or sugar in it. But even if you did, it’s still more nutritionally sound than a soda!

If tea isn’t your style, but you want to try some new healthy beverages at home, here are some ideas. We’ve included two things on this list that you can make at home (with pictures). 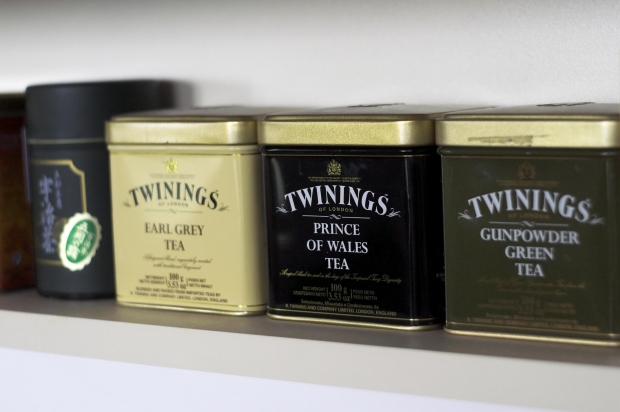 Not A Tea Fan? Try These Other Healthy Drink Options:

BONUS – How To Make Your Own Flavoured Sparkling Water

While at Bulk Barn, I noticed at the cash register they had a ton of highly concentrated flavourings for making hard candy. From my brief scan, I saw Green Apple to Bavarian cream to Watermelon and Honeysuckle. They’re all very cheap, so I decided to give it a try, a bunch of different uses already filtering through my head. I grabbed the watermelon flavour, and it cost just over $2 bucks.

Easy instructions! Place one to two drops of your favoured sweetener and 1-2 drops of your choice of flavour oil. An enormous warning: Each bottle of flavour oil is highly, highly concentrated. If you prefer a stronger taste, then add one drop slowly until your desired effect is reached. 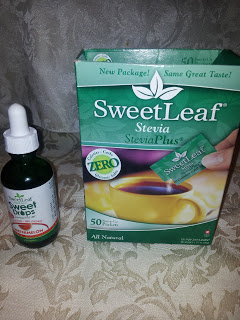 Stevia isn’t your typical artificial sweetener and is considered a safe alternative to refined sugars. The plant it’s derived from, the Stevia plant of the sunflower family, is also known as “sweet leaf” or “sugar leaf”. Stevia is excellent for those with blood glucose concerns, as it’s affects on blood glucose are negligible. There is even promising research that suggests it can help reverse metabolic syndrome.  The only reason to use stevia sparingly? It has 300 times the “sweetness” of sugar! A $10 bottle should last you a very long time!

Enjoy our food segments? Check these out:

Our hand at Ratatouille. The rat did it better.

Make your OWN granola!