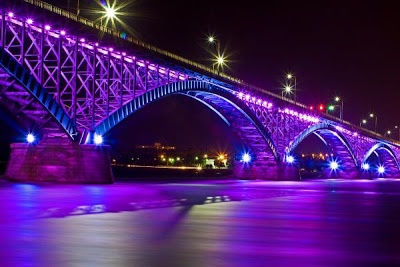 Black Friday – If any country does commercialism right, it’s the United States.

What a great partnership we have – Canada, true north, strong and free, and the Republic of the USA. Two nations that share the longest border in the world and a very similar culture.

In some ways we differ, however, such as our types of government and when we celebrate the exact same holiday. For example, the moment we put our turkey and stuffing away in October, we slowly begin to prepare for Halloween. Our southern cousins, on the other hand, barely have time to put their turkey and stuffing away because they start to line up almost immediately after their post-turkey nap for Black Friday deals.
If you’re unfamiliar with Black Friday, consider it the American version of our Boxing Day. Though, with their generally lower prices all year round, we’d be foolish not to hop over the border to snag
some stuff for ourselves. We’re family after-all, and families share the wealth!
We want you to make the most out of your hard-earned dollar,  so here are our best tips for Canadians shopping in the US on Black Friday.

On any given Friday evening, general wait times at the major border crossings can be between 30 minutes and 1 hour.
Combine the Thanksgiving holiday travelers with Black Friday deal hunters, and you’re in for a real doosey (estimates of about 2 hours). Generally speaking, the best time for Canadians to pop over would be during the day on Thursday and spend the night at a hotel.
Holiday festivities are usually underway by the middle of the day, so that crowd will most likely be off the road. When planning your return to Canada, note that the busiest times are between 12pm and 9pm on Friday.
You can also keep tabs on border wait times with Twitter. Check out the list below and follow them before you leave home. 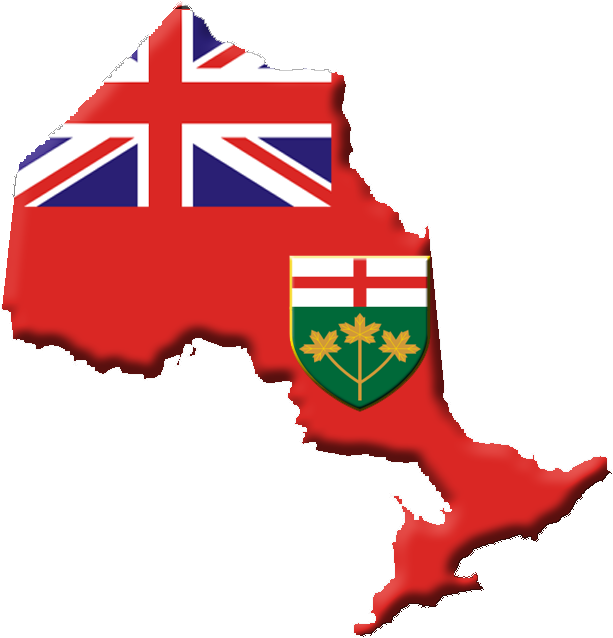 Most importantly – remember there will be duty to pay if you’re not spending the weekend, and even in that case, it’s dependent on how much you spend. As of June 1, 2012, personal exemptions are as follows:
It’s important to note that alcohol is allowed by metric amount, not by dollar value.
Check out the Canadian Border Services Agency web page for Returning Residents for all you might need to know.
Make your trip easy. Clear your car of clutter and have all your paperwork in order. US Customs guards know majority of Canadians are traveling for shopping, but they still have their job to do. Make it easy for them and don’t forget to thank them for their service as you leave. It will remind them why they love us so much.

Don’t feel like leaving the comfort of our country? No problem.

Canadian retailers want to keep business at home. Thus many big companies are offering blow out deals right here in our home and native land. Check out your retailers website of choice either today or tomorrow to see if they’re having anything delicious going on sale, or our mini-infographic that covers some Canadian retailers that ship for free!

Not wanting to get out of bed?

That’s okay, too. You will have to find a U.S mailing address, but think of the huge deals and potentially free shipping. Besides, who doesn’t love shopping in their pj’s with a hot tea in hand? It’s way nicer than freezing one’s tail off on a late November morning. There’s also RedFlagDeals, which has a specific page highlighting Canadian retailers with Black Friday deals.

Wanting to shop, but low on cash? We can help! Get a short term loan before your next pay day. Remember, when it comes to deals, a payday loan could save you money.